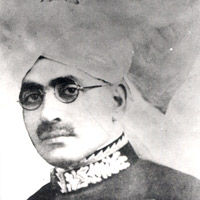 " I have explained that the Muslims are opposed to an all powerful centre because they are afraid that a communal oligarchy in power might undermine or altogether nullify the autonomy and freedom of the Provinces. This is the suspicion that haunts them..... Here is my recipe.. I say, give complete autonomy and freedom to the units and let them be demarcated into regions or zones on a territorial basis.

Representatives of the units within each zone should represent their respective units, as also the regions at the centre. The Centre thus constituted will not be a domineering hostile Centre looking for opportunities to interfere with the work of provincial Govts, but a sympathetic agency enjoying the confidence and support of the provinces, a body setup by the units to control and supervise the central administrative machinery and to see that the work entrusted to it by the provinces is carried on efficiently amicably and justly.. It will not be a rigid Centre.. The Centre should be elastic in the sense that except for subjects entrusted to it by prior agreement e.g defence, maritime customs,  Coins-currency and extl affairs...We do not ask for freedom, that there may be Muslim Raj here and Hindu raj elsewhere.

Posted by PATTABI WRITES at 1:14 PM No comments: 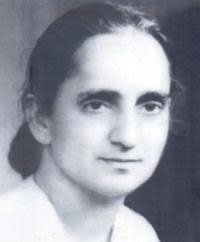 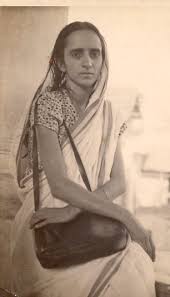 Posted by PATTABI WRITES at 4:22 PM No comments: